Take the small open world life sim approach of Harvest Moon, mix it with the skill building system of Princess Maker II, and build it around the core theme of professional wrestling!
​
The outcome? A life simulator based in a small town, filled with colorful characters and a ton of professional wrestling references. Brass Town Wrestling pays homage to wrestling's past and present.

​In the game you can work your way up the ranks of the Brass Town Wrestling to get to your very own Hall of Fame Induction Ceremony! Will you be the next name on the Monument of Champions or just another jabroni? 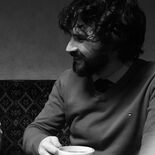 Mauro is a 2011 Durham University graduate and adult social work practitioner. He is a self-taught game designer, after purchasing a copy of RPG Maker for Christmas in 2013 and becoming addicted to game creation. A longstanding wrestling fan, Brass Town is Mauro's debut game. He lists Rome AD92, Princess Maker II and Dungeon Master as the games he remembers most growing up. Brass Town Wrestling is the game Mauro always dreamed of creating! 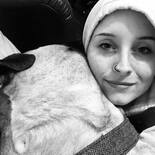 Emma graduated from Teesside University with a degree in graphic design, specialising in Illustration. A professional wrestling enthusiast, they idolised Stone Cold Steve Austin growing up. Emma counts Pokemon, Minecraft and World of Warcraft amongst their favourite games.
​ 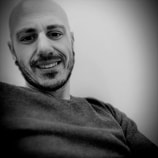 A 2008 Newcastle University Music graduate, Rob has a long standing passion for video games and the chip tune genre. Rob's top three game influences are Final Fantasy, Darkstalkers and Street Fighter. In addition to composing and recording the entrance music for Brass Town Wrestling, he also produces music under the moniker "RobHavok".